Did you know that…the recent film, Into the Grizzly Maze, featured a deaf girl as one of its main characters.

The girl, played by Piper Perabo, has a big part in the movie about a group of people being chased by a grizzly bear in the forest. Other actors include James Marsden, famous for his role as Cyclops in X-Men and Thomas Jane also who is known for his role in The Mist.

The film Into the Grizzly Maze is available for rent on Redbox now. 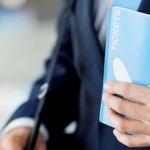 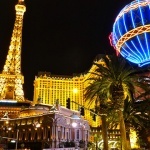