Gertrude Ederle was the daughter of German immigrants and she was deaf from childhood due to measles. This didn’t stop her from swimming competitively!

When she was only twelve years old, she set the world record for the 880 meter freestyle!

After that, she participated in many competitions and successfully set eight more world records-including one at the Olympics in 1924 for the 4×100 meter freestyle relay.

That record was broken in 1950 by another swimmer; almost 30 years later!

To complete her swim, she wore motorcycle goggles to protect her eyes from the salty ocean water.

After completing the English Channel challenge, her hometown New York City hosted a parade for her and she met the United States President Coolidge. 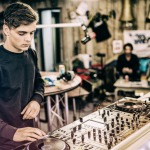 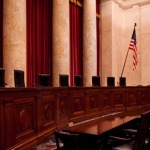